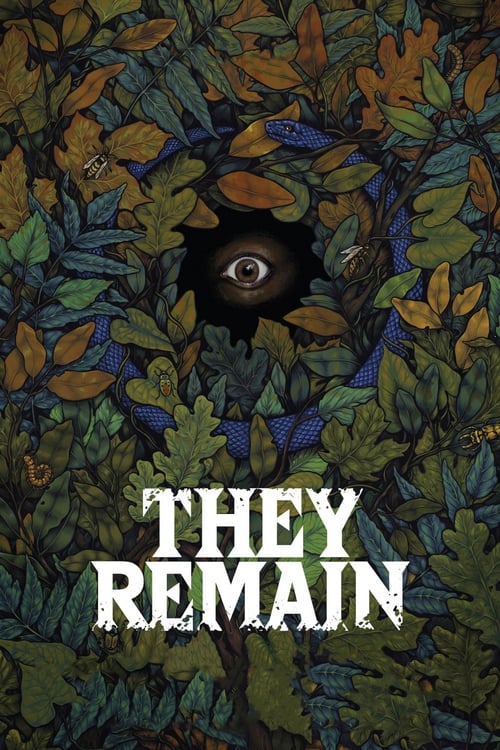 Two scientists investigate the root of environmental changes and strange animal behavior at a remote site where a cult committed atrocities. The isolated location, the unraveling of their relationship, and the biome itself begin to lead them down a path of doom where primeval forces threaten to consume them. An adaptation of Laird Barron's short story "–30–".