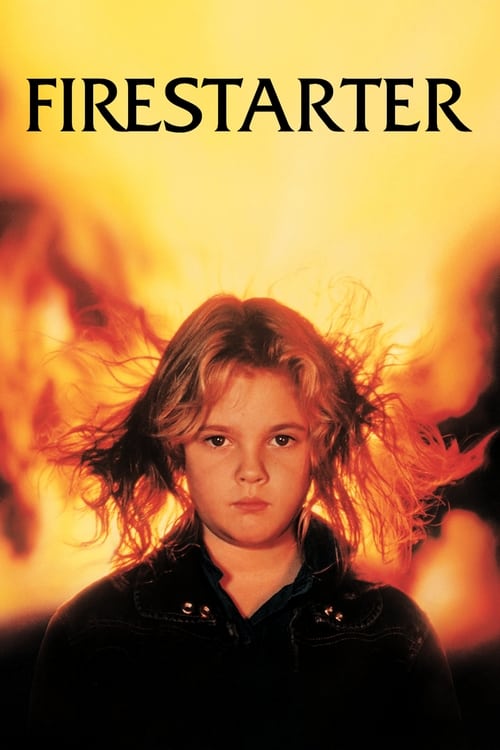 As youths, Andy McGee and his future wife, Vicky, participated in secret experiments, allowing themselves to be subjected to mysterious medical tests. Years later, the couple's daughter, Charlie, begins to exhibit the ability of setting fires solely with her mind. This volatile talent makes the youngster extremely dangerous and soon she becomes a target for the enigmatic agency known as "The Shop."