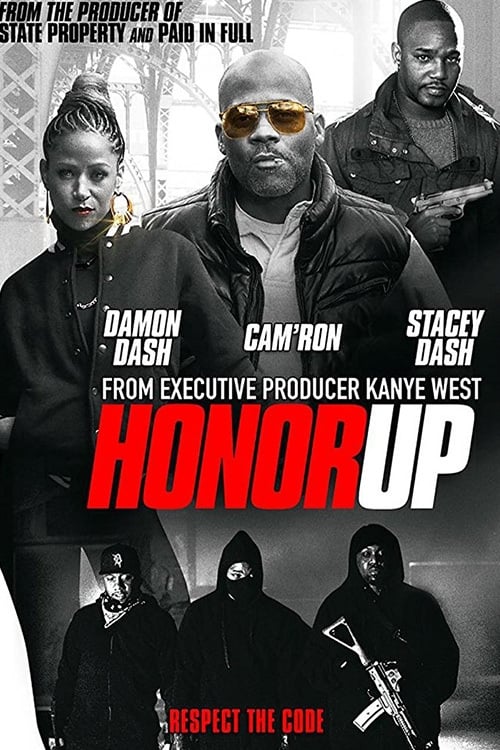 The film -- executive produced by rapper Kanye West -- follows character OG, played by Damon Dash, in a saga that flips between his dedication to his family and honoring his street code all at the same time.