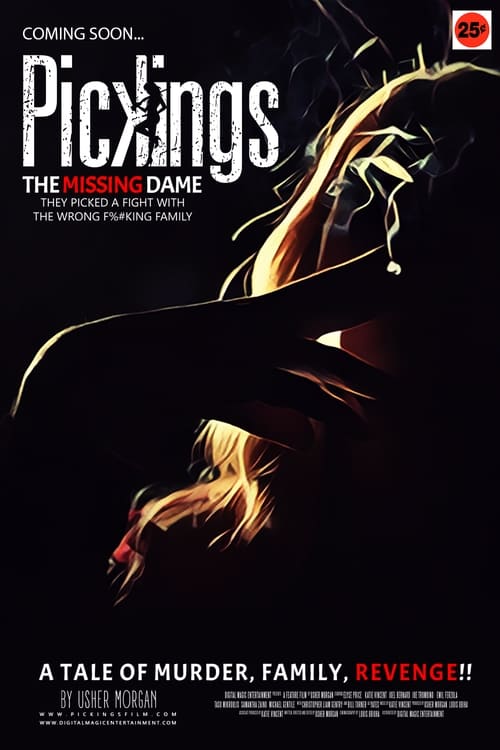 When a short-tempered mobster and his gang of thugs try to shake down a neighborhood bar, they're soon confronted with the wrath of its owner - a mysterious southern mother with a dangerous past.