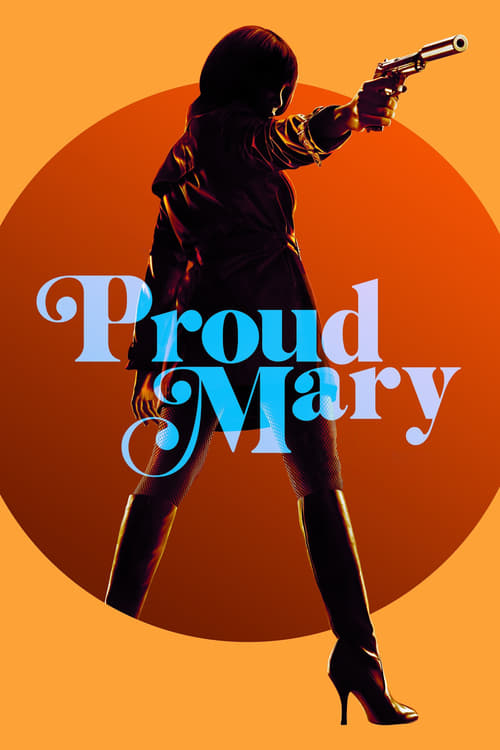 A hit woman kills a drug boss only to learn that she has left a boy orphaned. A year later, she saves the boy from a dangerous life on the street but finds herself unable to give the boy or herself a fresh start.