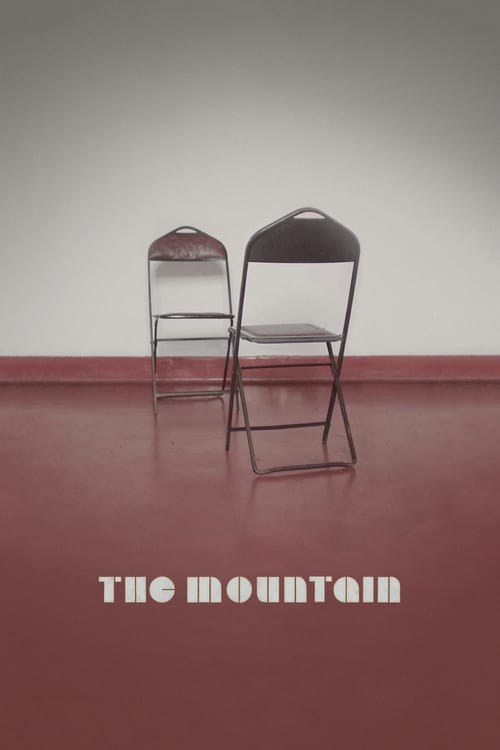 1950s America. Since his mother‘s confinement to an institution, Andy has lived in the shadow of his stoic father. A family acquaintance, Dr. Wallace Fiennes, employs the introverted young man as a photographer to document an asylum tour advocating for his increasingly controversial lobotomy procedure.