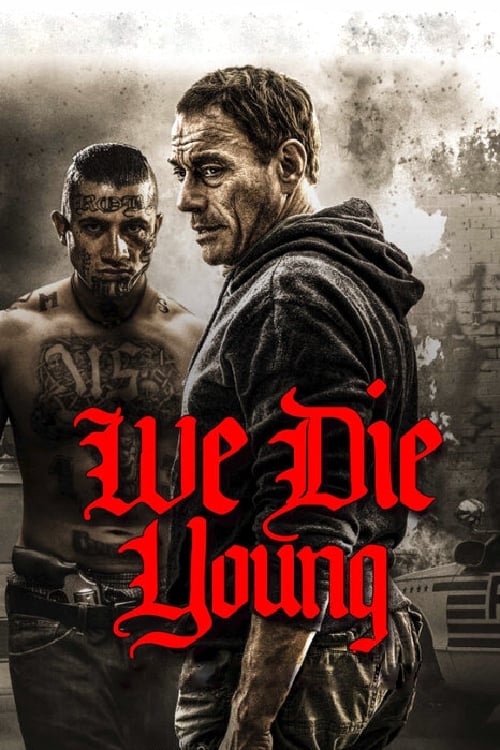 Lucas, a 14-year-old boy inducted into the gang life in Washington D.C., is determined that his 10-year-old brother won't follow the same path. When an Afghanistan war veteran comes into the neighborhood, an opportunity arises.