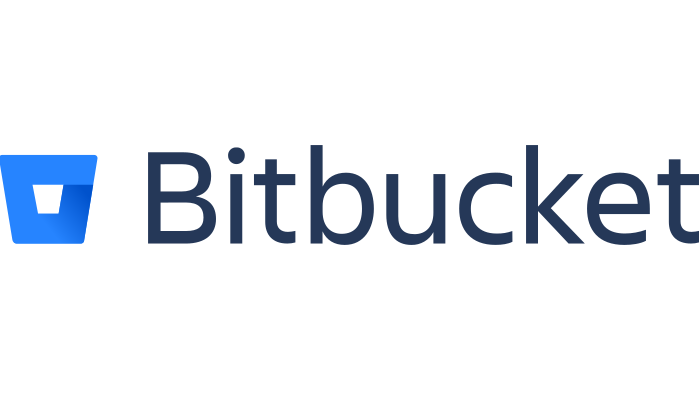 So What Is Git Anyway?

If you're familiar with Git, feel free to scroll down.

According to Wikipedia, Git is software for tracking changes in any set of files, usually used for coordinating work among programmers collaboratively developing source code during software development. Its goals include speed, data integrity, and support for distributed, non-linear workflows (thousands of parallel branches running on different systems).

In other words, Git is a system to save files and their changes over time that allow multiple people to edit them.

It might be an oversimplification but Bitbucket and Github are basically the same thing: hosting services for Git repositories. Github is more popular than Bitbucket in terms of numbers of users and hosted repos.

If Github is more popular than Bitbucket, why are you using Bitbucket? Excellent question random Internet Stranger! I've been using Bitbucket for years because Github didn't offer free private repos but Bitbucket did. That's not the case anymore but I haven't wanted to take the time to move my repos over to Github.

So How Good Is Bitbucket?

I use Git on a daily basis for my day job as a programmer and while I'm not an expert I am comfortable with it. For my job, we use Github and it works just fine.

Recently, I set up a Bitbucket git repo for my RenPy game that we covered in another post. It didn't go well. I created the repo on the Bitbucket website and then cloned it down locally which worked correctly. When I tried to add files, commit them, and push them up to the remote repository, it all fell apart. Git kept telling me that everything was up to date even though it wasn't and my new files wouldn't show up on Bitbucket's file viewer on the website. I Googled the problem and apparently a lot of people have had the same problems.

So I Can't Push To Bitbucket. Now What?

After a lot of searching on the Internet, I finally found the solution: Smartgit. From the website, SmartGit is a graphical Git client with support for GitHub, Bitbucket and GitLab. SmartGit runs on Windows, macOS and Linux.

Verdict (Two For One)

Since I needed two services to set up my Git repository, I'm going to have to separate verdicts.

I'm not happy with Bitbucket and I'll probably switch to Github when I can find the time and motivation. Bitbucket seems buggy for me and a lot of other users. I give Bitbucket an Ice because I can't recommend it.

Smartgit is easy to use and it allowed me to push to Bitbucket with no problems. I'm not sure that I would've got my repo working without it. I give Smartgit a Fire and recommend it.

Give Me Your Feedback

Let me know your experiences with Bitbucket and/or Smartgit by commenting below.